Notes Used in the Presentation of the April 30, 2020 Town Hall to Address the April 21st Officer Involved Shooting 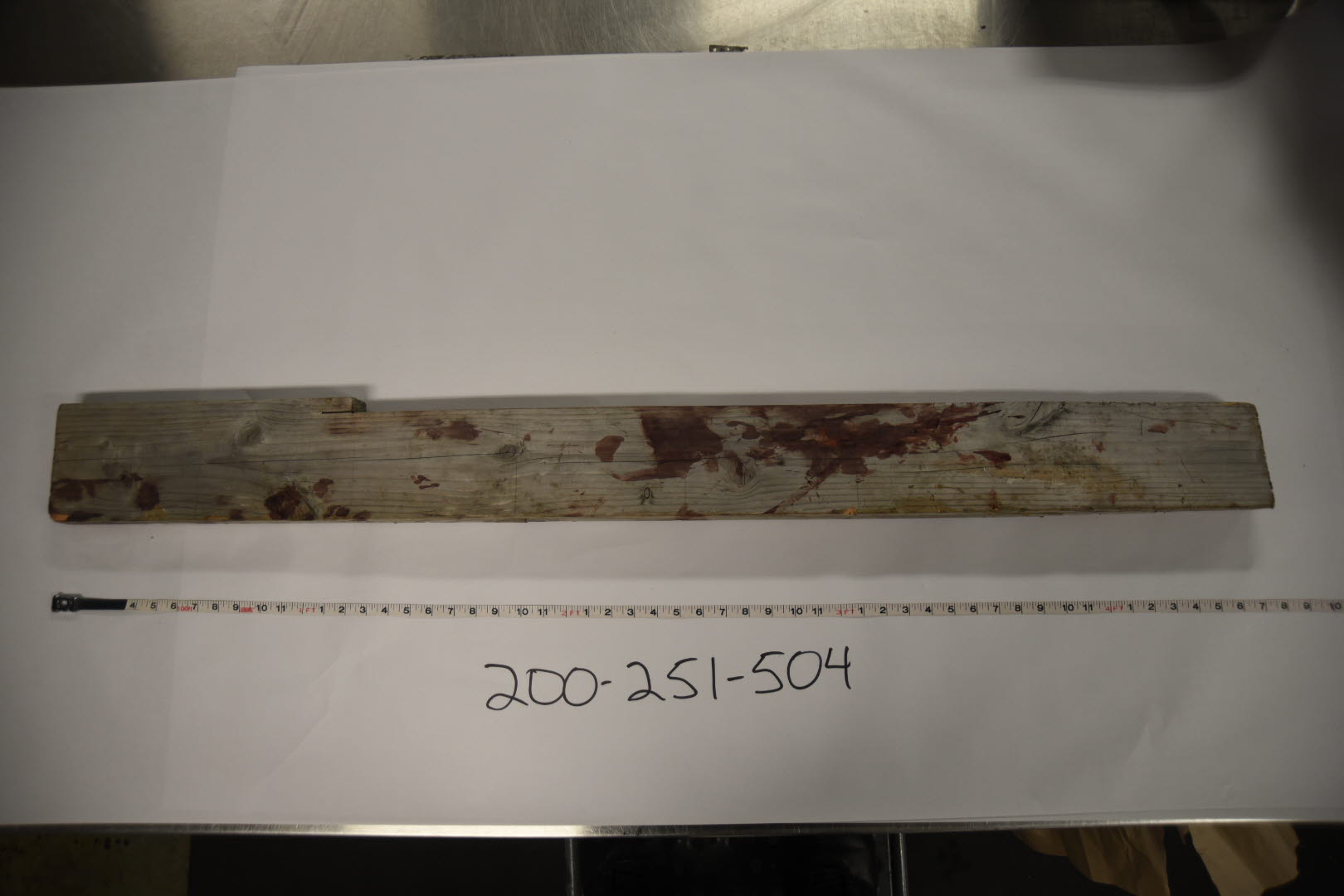 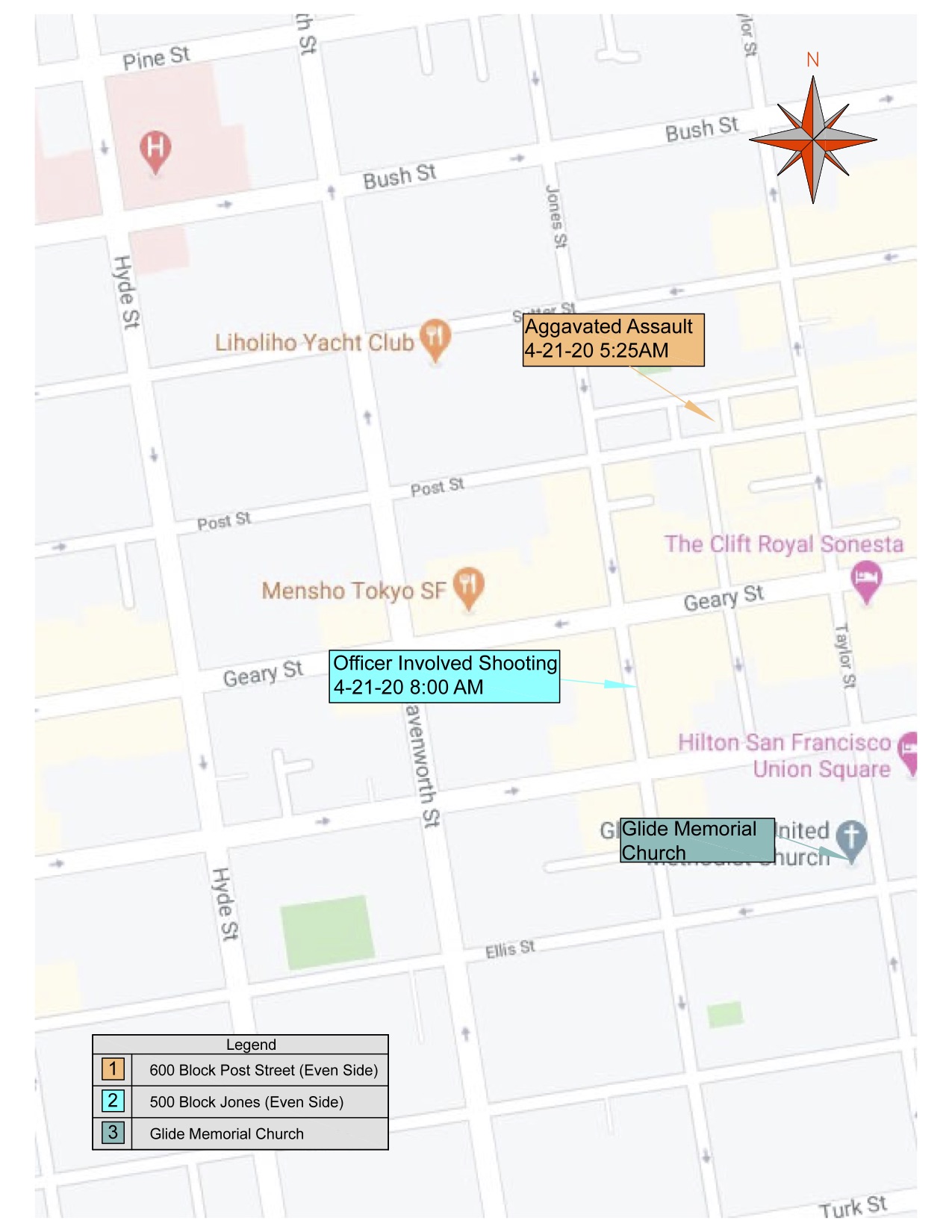 The Officer-Involved Shooting (OIS) that occurred Tuesday, April 21, 2020 was preceded by an incident in which the suspect committed an aggravated assault of a victim in the Central Police District of San Francisco. The aggravated assault incident occurred in close proximity to the OIS, both in location and time. The physical description of the Suspect and weapon used in both incidents also closely matched.

The information provided today regarding these events is based on a preliminary review of Body Worn Camera (BWC) and surveillance video, initial statements and interviews, and evidence processed to this point.

The precise chronology of these incidents is currently under investigation. The following is a summary of events as they are understood as of today, Thursday, April 30, 2020:

- “…an African-American gentlemen, with braids, and about six feet or so, maybe 170 or 180 pounds…He’s          wearing white sweatshirt, white type shirt, and a lighter pair of pants…He has a board with him.”

o Additional video is being sought by investigators.