About the SFPD Central Station

The SFPD Central station is a gray, six-story structure on Vallejo Street in the heart of Little Italy. This station is part of the San Francisco Police Department's Metro Division.

The latest from SFPD Central Station 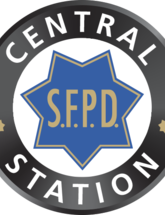