About the SFPD Park Station

The Park District includes the vast eastern edge of Golden Gate Park and the world-famous neighborhoods of Haight-Ashbury and the Castro. It’s bordered by Geary Boulevard, Steiner, Market, Upper Market, 7th Avenue and the east end of the park.

The SFPD Park Station, reopened after a remodel in 1995, has a Mission-style façade with stucco walls and a tiled roof. It is set back from the street and surrounded by fences but can be reached from Kezar Drive, which runs through Golden Gate Park. This station is part of the San Francisco Police Department's Golden Gate Division. 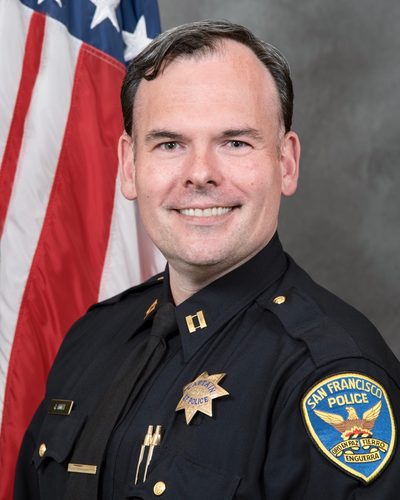 The latest from SFPD Park Station 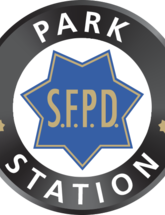