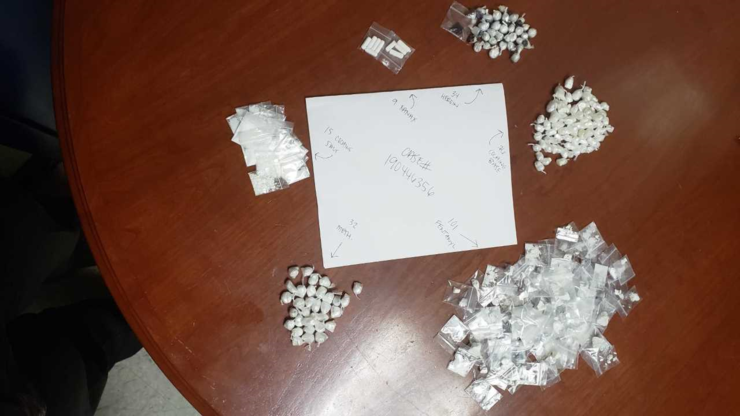 On June 19, 2019 San Francisco Police Department’s Tenderloin Station began a five-day operation focused on disrupting narcotics dealing in the Tenderloin district. The operation was carried out by a seven-member team working in areas of the district that have generated numerous complaints from the community.

The operation resulted in:

The operation is a component of SFPD’s ongoing strategy to make San Francisco’s Tenderloin and downtown districts safer and improve the quality of life for people who live and work in these neighborhoods. That strategy includes increased foot beats and undercover operations to address criminal activity.  Tenderloin Station has also established a problem solving foot beat that meets with merchants, residents and community stakeholders to address ways to improve the quality of life in the Tenderloin.

Booking photos and photos of some of the seized narcotics are attached to this news release. 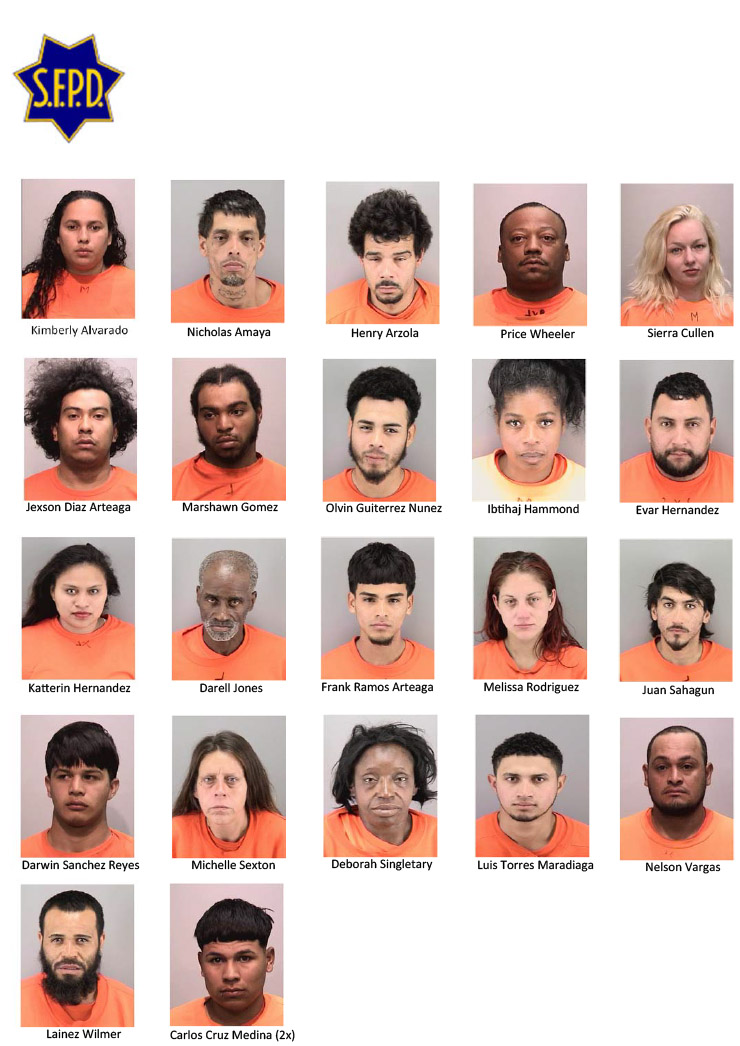 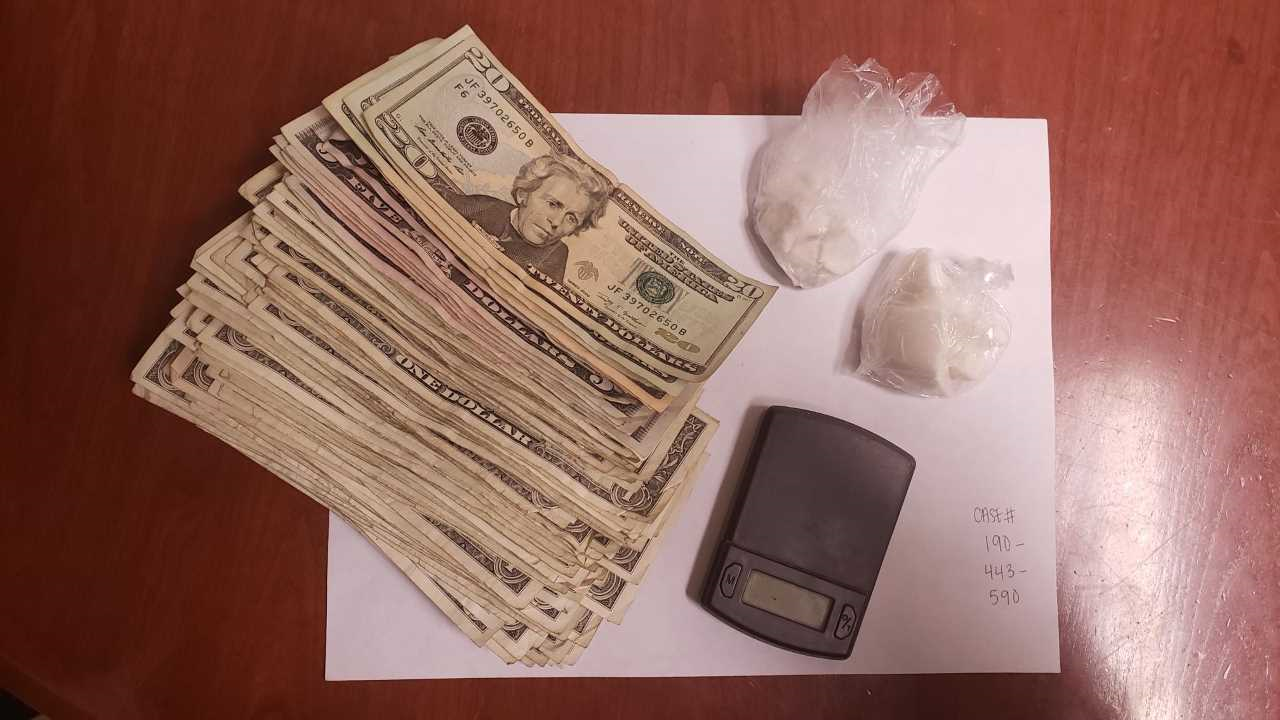 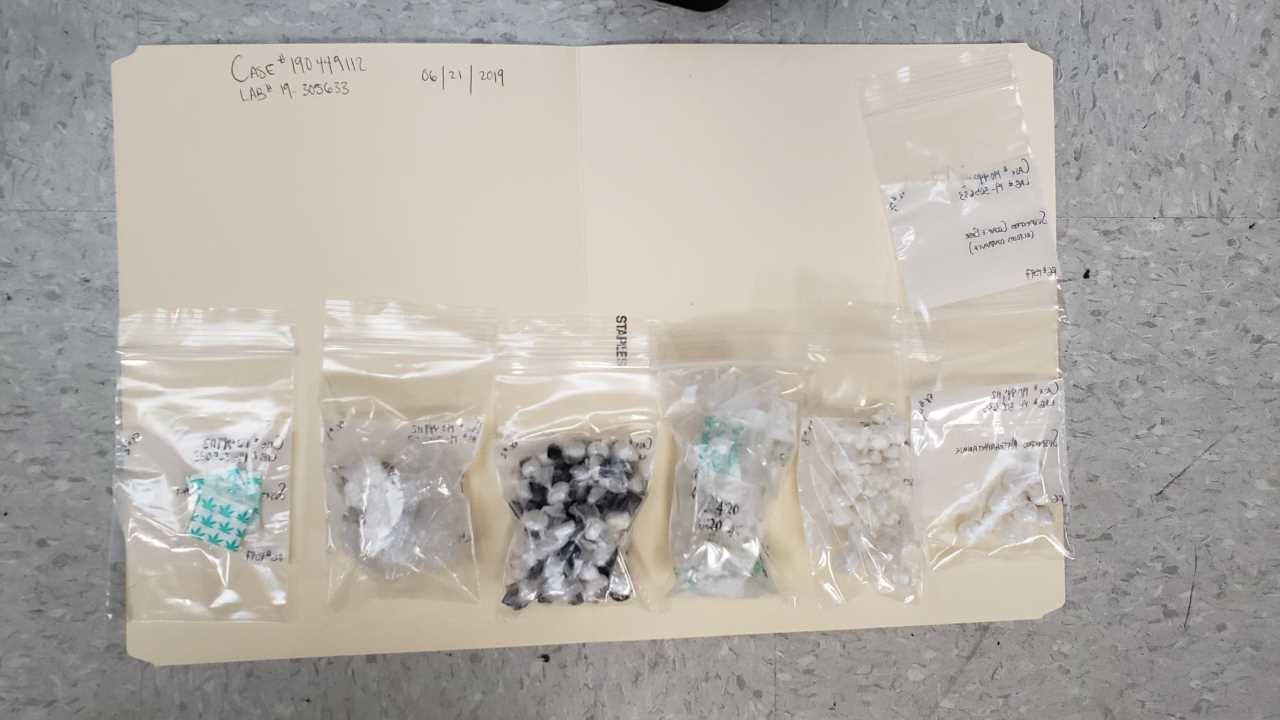 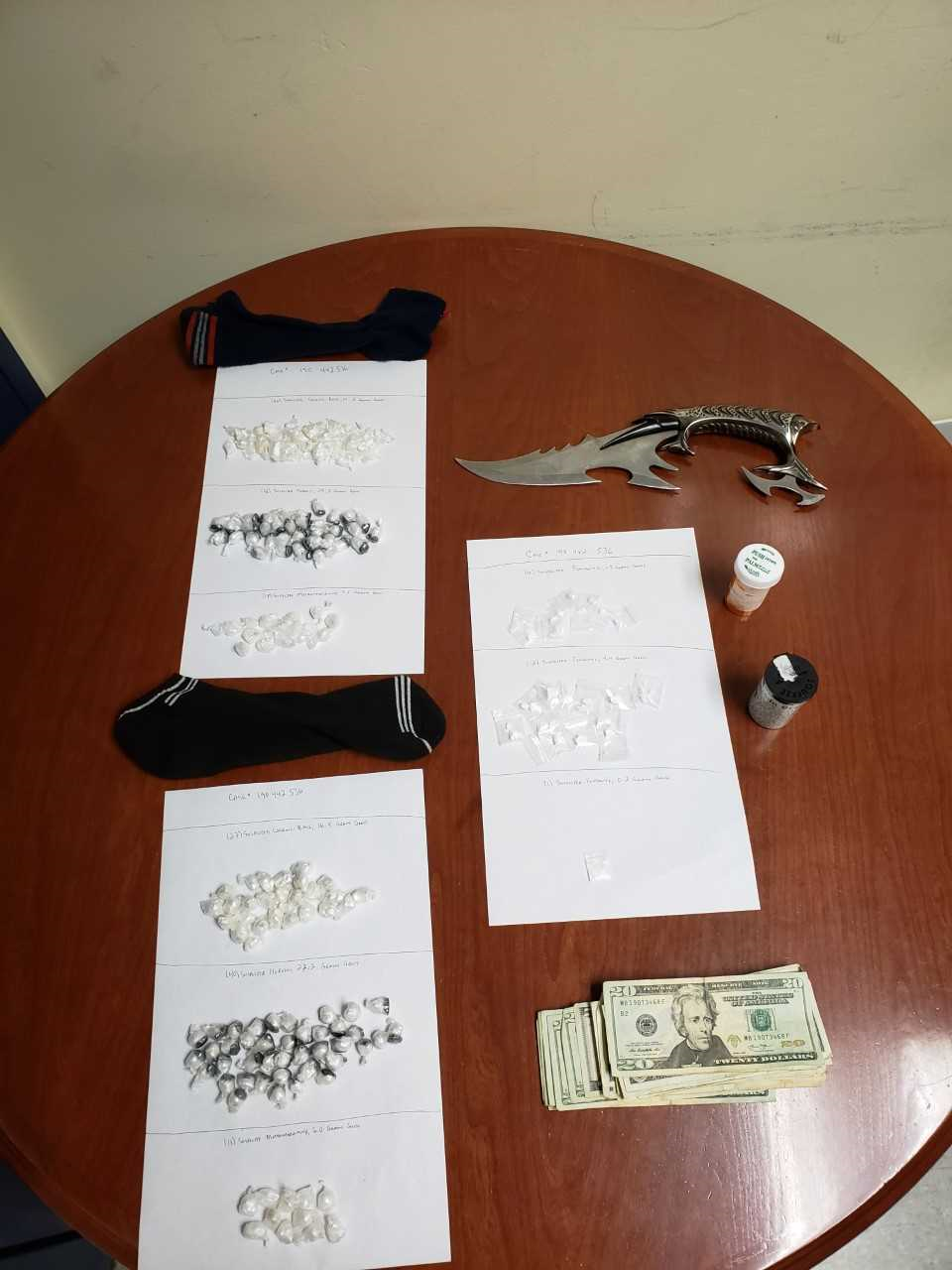