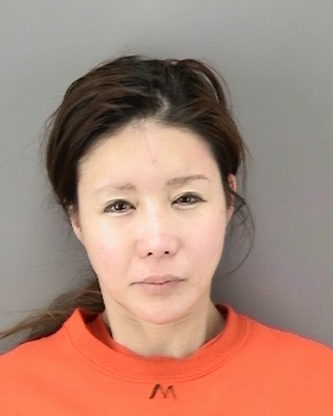 On the morning of February 21, 2019 the Taraval Neighborhood Team (TNT), the SFPD Narcotics Detail, and the SFPD Special Victims Unit served seven simultaneous search warrants that resulted in the seizure of evidence from the following locations:

A total of 3,412 marijuana plants were seized in addition to three vehicles used in the criminal conspiracy. The investigation unearthed numerous fire code violations as the marijuana grow houses were found to have illegal electrical infrastructures, creating a fire hazard for the surrounding community.

The financial information seized from the above-mentioned locations was indicative of an ongoing money laundering operation used to fund and expand the criminal enterprise.

Stephen Pan, a 38 year-old male San Francisco resident, was arrested at the Judah Street location and booked at San Francisco County Jail on four counts of illegal cultivation and conspiracy.

Qiong Chen, a 41 year-old female San Francisco resident was arrested at the 45th Avenue location and booked at San Francisco County Jail on four counts of illegal cultivation and conspiracy.

Booking photos of Pan and Chen and photos taken at the 45th Avenue location accompany this news release.

While arrests have been made, this remains an active and ongoing investigation. Anyone with information is asked to call the SFPD 24 hour tip line at 1-415-575-4444 or Text a Tip to TIP411 and begin the investigation with SFPD. You may remain anonymous. 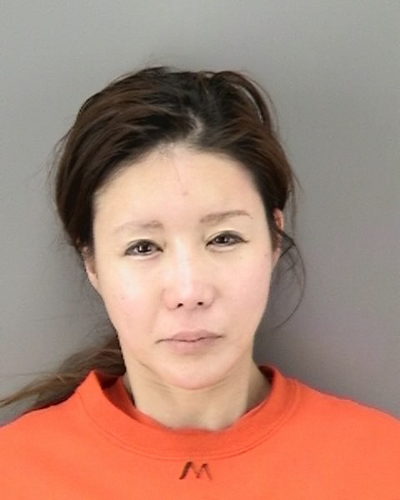