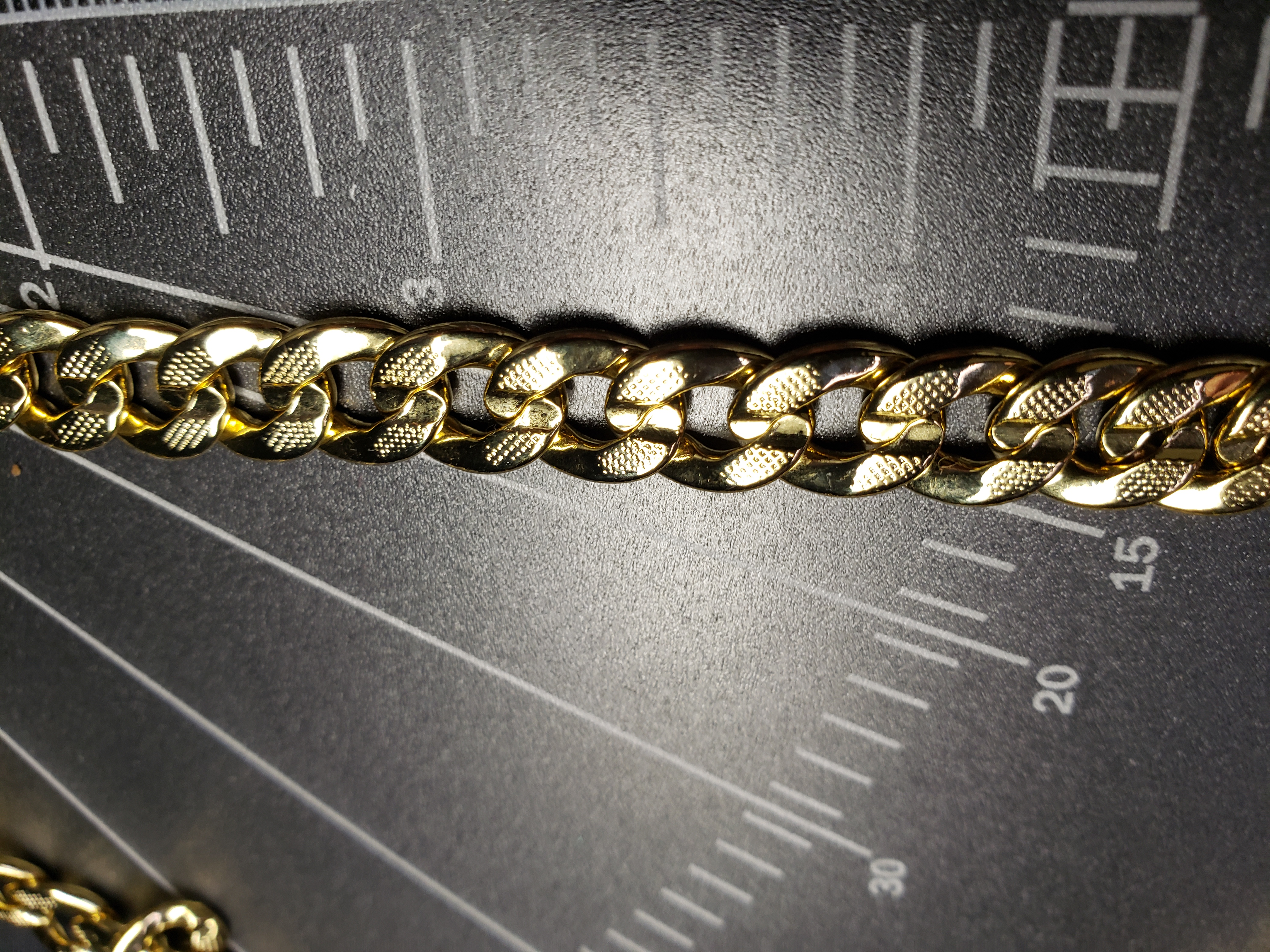 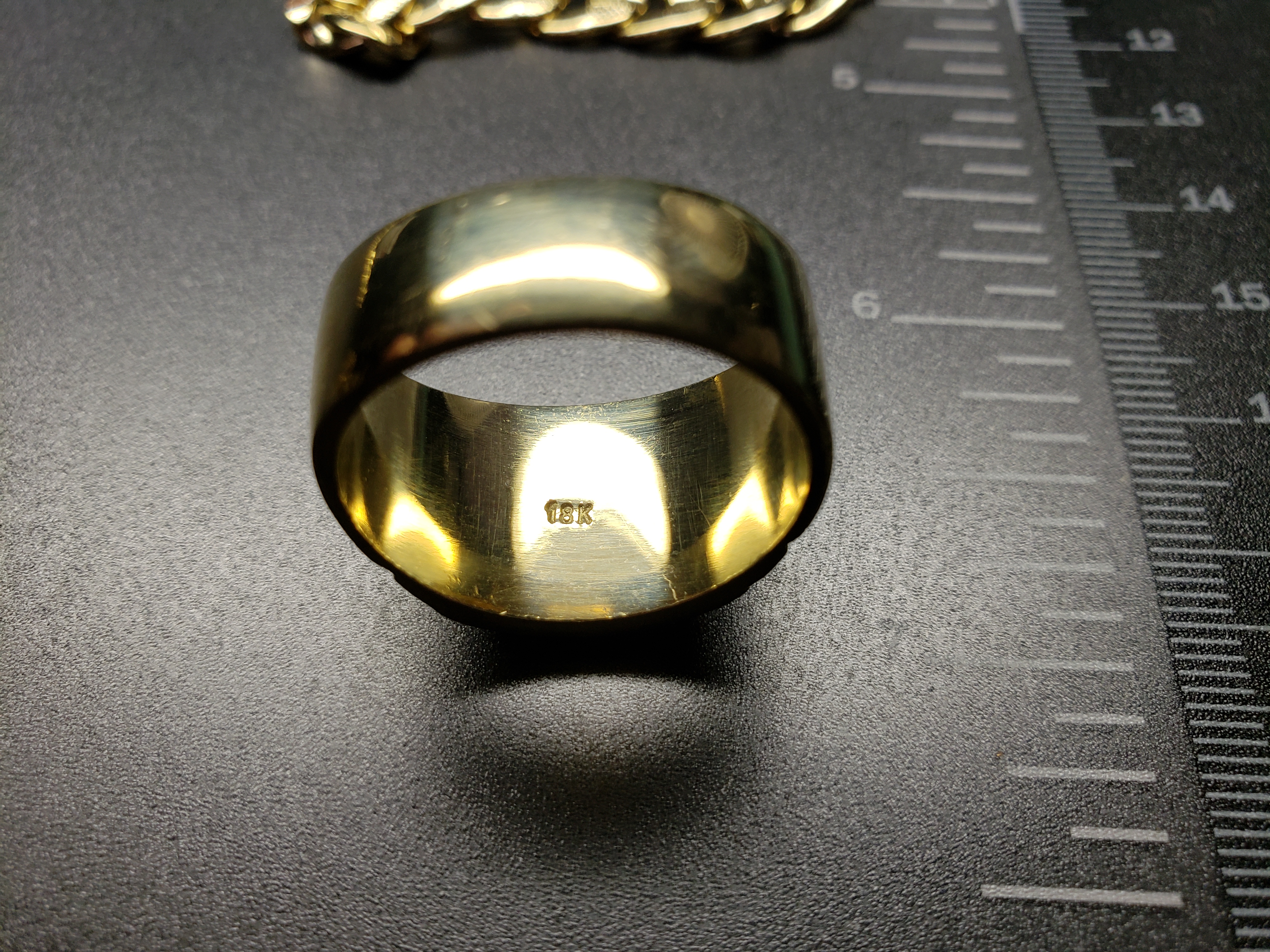 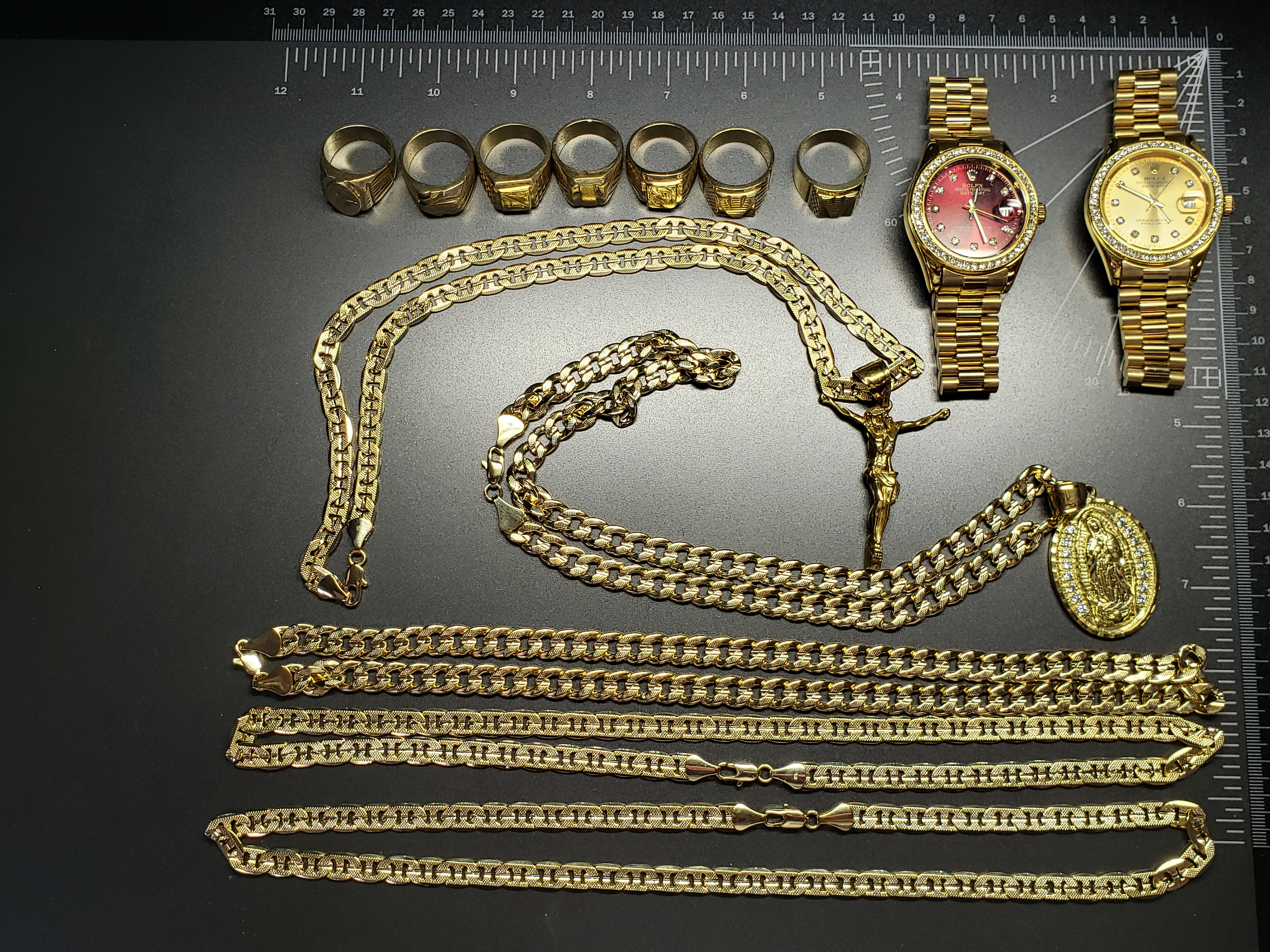 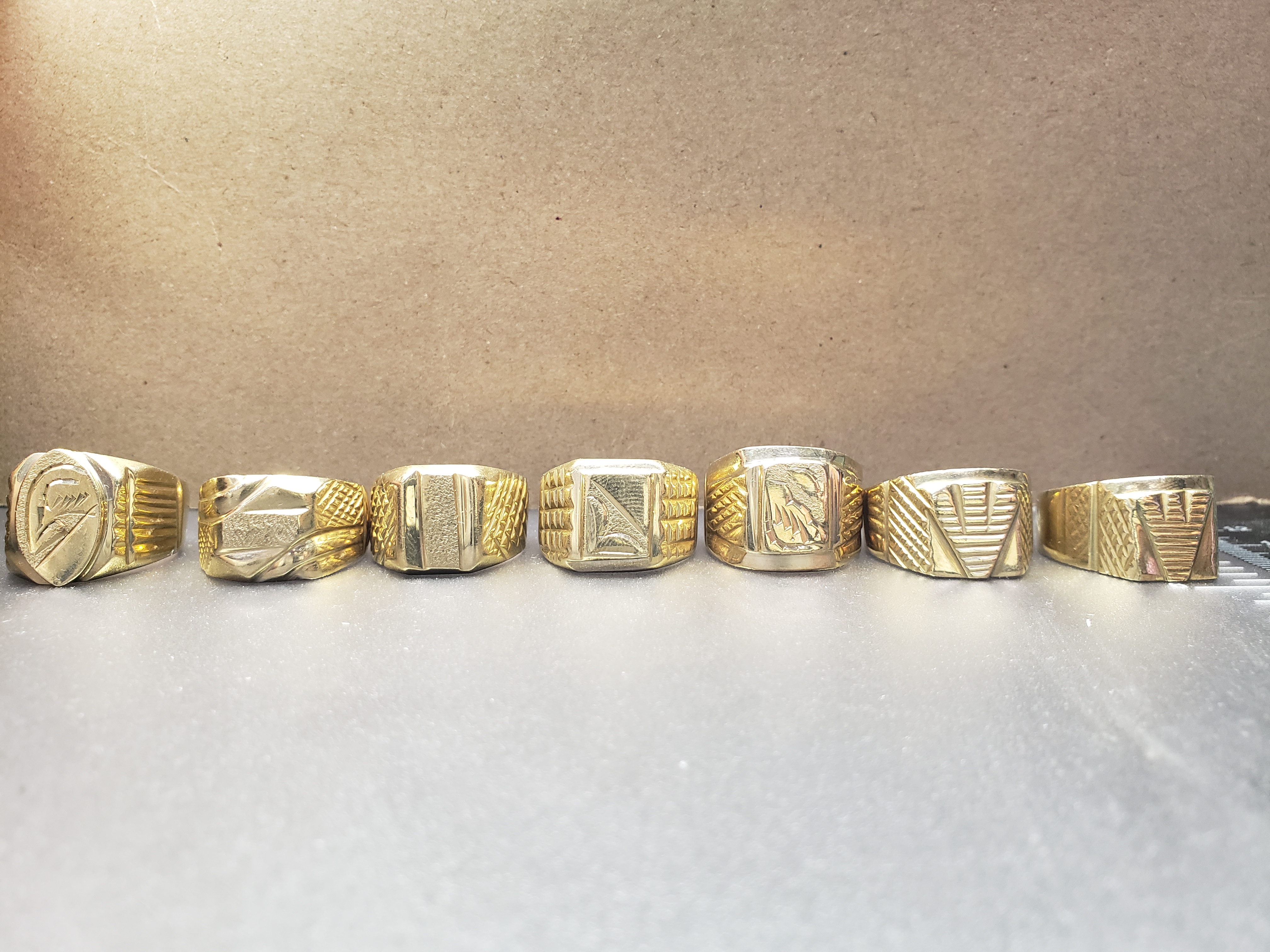 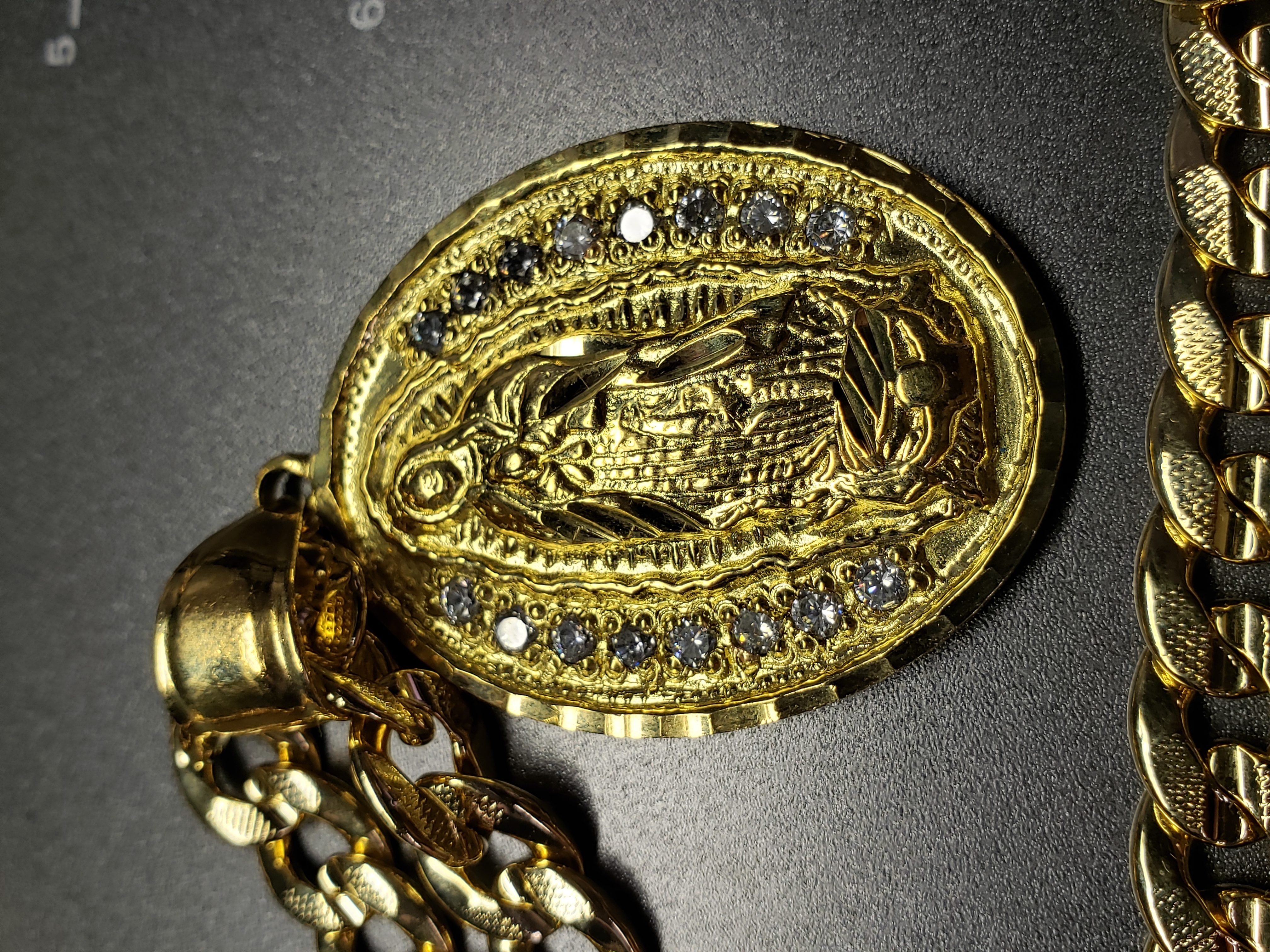 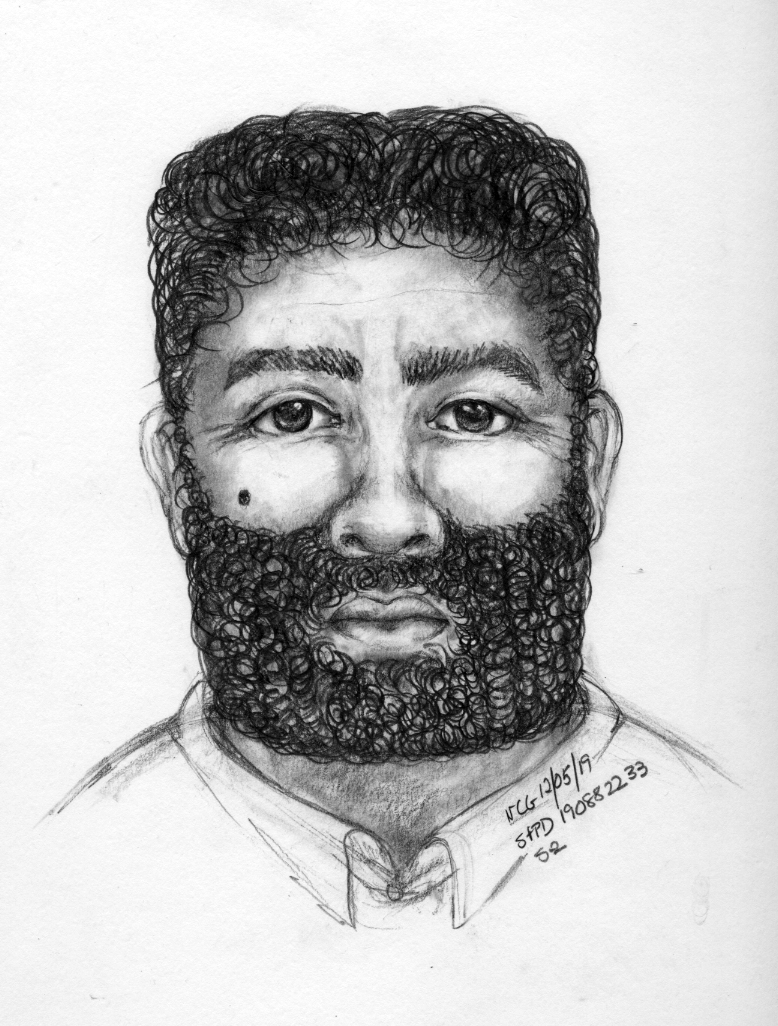 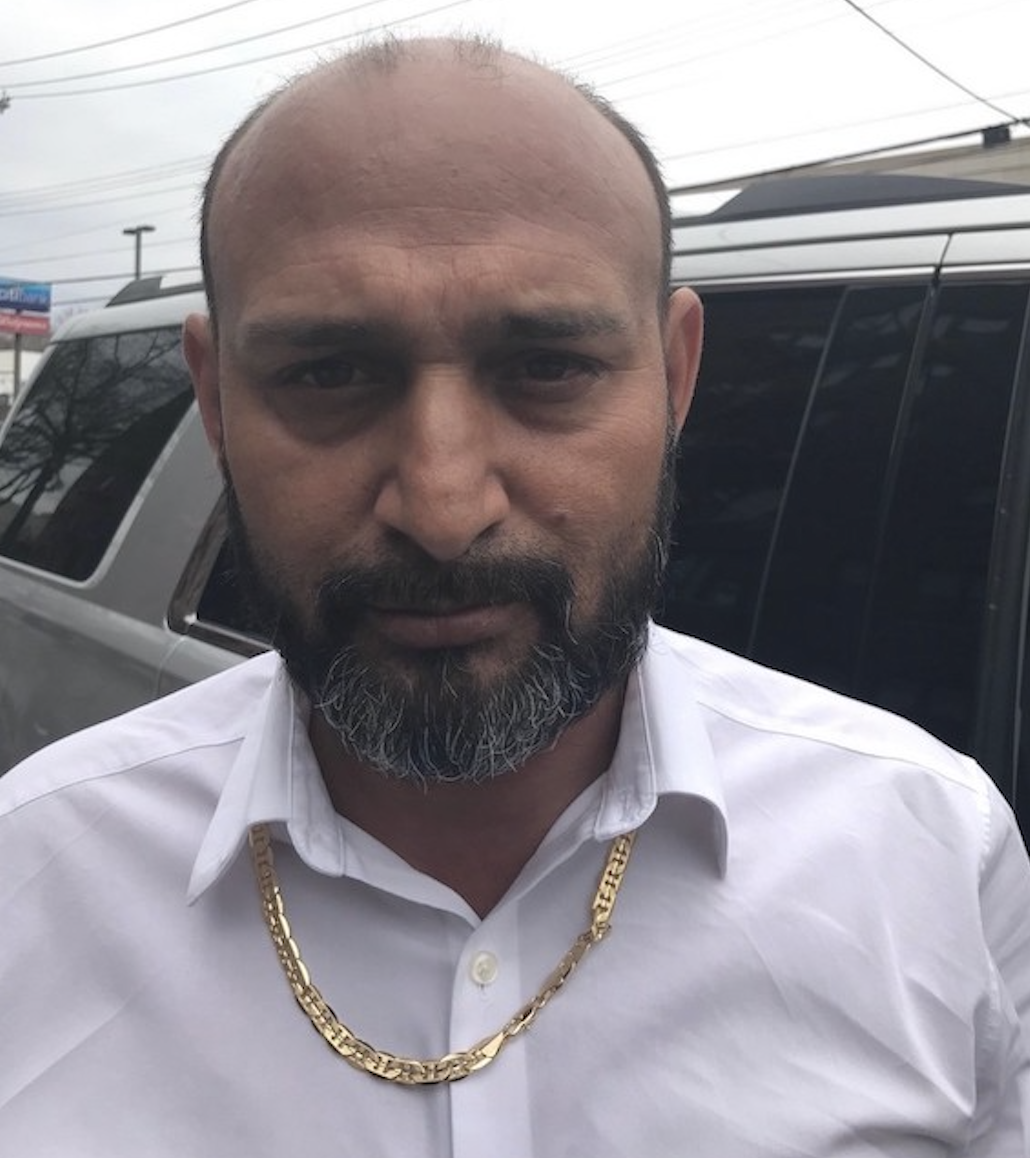 The San Francisco Police Department would like to alert the community about a scam that utilizes fake gold to swindle victims. In most instances, the suspects approach the victims in public and perform a fraudulent game or trick that involves sleight of hand or offer to sell the victim jewelry. The suspects typically place fake gold jewelry on the victim’s neck, wrists, and/or hands. The victims then watch the suspects flee the scene in an awaiting vehicle. When the victims inspect the gold jewelry placed on them, they discover that their own jewelry has been removed and the remaining jewelry is fake.

The SFPD has documented approximately twenty such incidents in 2019 with a combined loss of about $55,000. The victims have primarily been Asian community members in the Taraval and Richmond districts. SFPD is conducting investigations into these incidents and is working with outside agencies to identify suspects. This news release includes photos of some of the fake gold jewelry used in the crimes and a sketch of a suspect. Also included in this release are photos of a suspect, 44-year-old Mamfred Oinescu, who has a current arrest warrant for this series of crimes.

This scheme has been used to defraud victims throughout the Bay Area. SFPD is requesting the community to be vigilant in recognizing fraud and scams and report suspicious activity of this nature. If you have purchased gold items on the street from strangers, we recommend that you have them tested. If you believe you are a victim of this crime, please file a police report with your local police station. To find the police station that serves your neighborhood, visit sanfranciscopolice.org/station-finder.