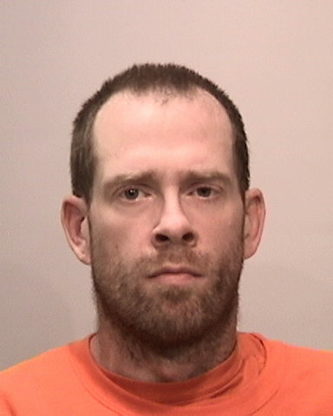 In the fall of 2019, the San Francisco Police Department Internet Crimes Against Children (ICAC) unit began an investigation into an individual who was communicating with dozens of underage minors through social media. It was discovered that the suspect would send sexually explicit images and videos to the minors and coerced many of the minors to send him sexually explicit images and videos of themselves.

An investigation revealed the same individual was also storing thousands of child pornography files in a cloud storage account. The suspect was identified as Charles Eugene Patton, a thirty-nine-year-old San Francisco resident, and a registered sex offender. Patton is required to register as a sex offender for a child abuse conviction in the State of Oregon.

An arrest warrant was issued for Patton for possession of child pornography with a prior offense, and three counts of sending harmful material to a minor. Patton was arrested at 850 Bryant Street on December 3, 2019, when he was updating his sex offender registration. During the arrest, Patton was found to be in possession of a cellphone with additional child pornography.

If you believe you or someone you know may have been a victim or have had any suspicious contact with Charles Patton please contact the SFPD Special Victims Unit at (415) 558-5500.