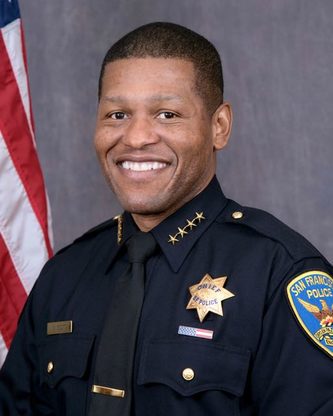 San Francisco Chief of Police William Scott issued the following responses to questions raised today about the purported use of DNA evidence reportedly collected from a one-time rape victim and then allegedly later used to identify and apprehend her as a suspect in an unrelated crime.

The following are attributable to SFPD Chief Bill Scott: