If someone you know is experiencing a mental health crisis, please call 9-1-1 and provide a description of the person's behavior.

Improving our response to crises involving the mentally ill

Public safety incidents involving the mentally ill have been increasing in recent years, posing a serious challenge for the police and our community. From January 1, 2019 through December 31, 2019, SFPD received 21,860 calls for help in cases involving a person in a behavioral or mental health crisis. These types of incidents include attempted suicides, suspects brandishing weapons, a mentally disturbed person, and youth who are out of their parent’s control.  During the same period, SFPD received an additional 28,980 calls to check on the well-being of individuals in distress. Examples of this include someone found lying in the street, running in and out of traffic or believed to be isolated in an apartment.

We are constantly working to improve our effectiveness in these difficult cases, and over the past several years we have made important progress. In February 2011, the Police Commission established a Crisis Intervention Team Work Group to develop new training and more sophisticated approaches in the field.  The task force was made up of criminal justice system employees, mental health service providers, advocates, community members, consumers of mental health services and their families and other city agency representatives.

Since that time, more than 1,181 officers have received 40 hours of training in ways to skillfully de-escalate incidents involving the mentally ill. Forty San Francisco Recreation and Park rangers, 12 San Francisco Department of Emergency Management dispatchers, two San Francisco County prosecutors and 22 BART patrol officers have also completed the course. For the most up to date numbers, click here. (PDF)

The course is based on the Memphis Model of Crisis Intervention Team training, emphasizing de-escalation of potential crises by allowing “time and distance” — slowing down and giving the mentally ill person space.

In 2016, we began providing additional training in tactical responses to behavioral crises, teaching officers to form teams to handle the situations by using as little force as possible. Since that time, more than 2,205 officers have received this special training.  In the same year, we created the  Co-Responder Crisis Response Model, comprised of Crisis Intervention Specialists (DPH) and police working together.  Working with the Department of Public Health, we deploy licensed mental health professionals, available 24 hours a day, to assist us in the field, helping to ensure individuals are adequately assessed and provided with mental health crisis services when needed.

The CIT curriculum and training focuses on increasing officers’ effectiveness by helping them better understand the state of mind of the mentally ill. It includes such topics as: Psychotropic Drugs and Side Effects; Juvenile Mental Health; Geriatric Mental Health; Suicide and Suicide Intervention; PTSD Signs and Symptoms; Homeless Outreach; Homeless Outreach;  Intellectual Disabilities, and Spectrum Disorders.

A CIT awards ceremony is held each year to recognize officers who demonstrate excellence in the use of CIT principles. 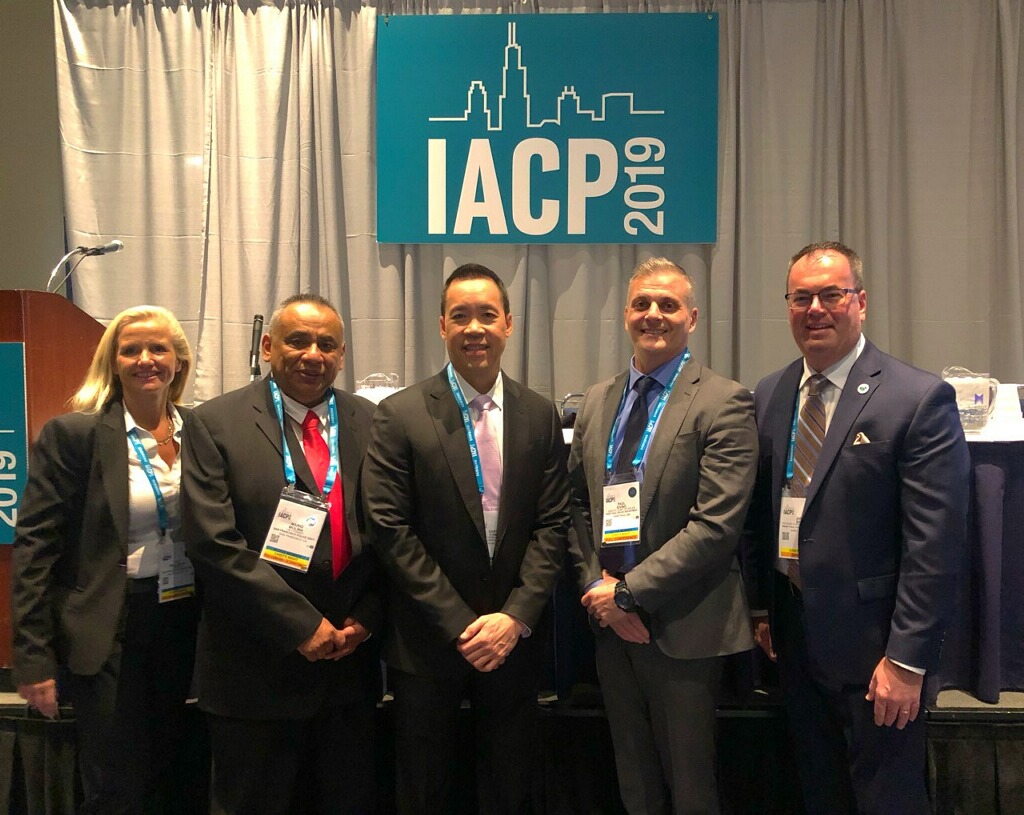