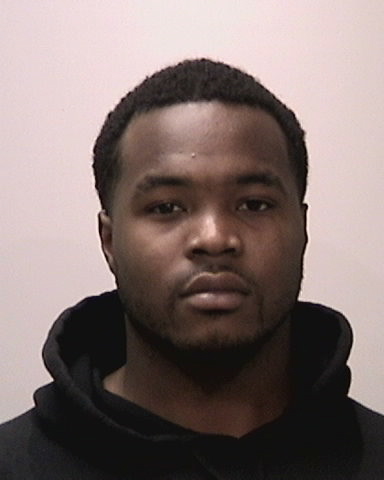 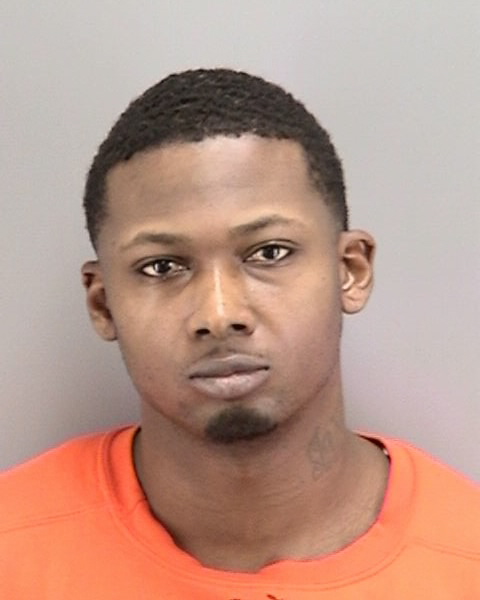 On Monday, January 27, 2020, at approximately 2:55 PM, Central Station Plainclothes officers responded to the 100 block of Jefferson Street regarding an auto burglary. Dispatch broadcast a description of the suspect’s vehicle to the SFPD.

Shortly after the initial auto break-in, the plainclothes officers located the suspect vehicle at the Palace of Fine Arts, where the suspects committed another auto burglary. Due to potential safety risks to the public, the officers chose not to attempt an arrest and began a rolling surveillance of the suspects in order to apprehend them at a more appropriate location.

The two suspects drove to the Golden Gate Bridge Welcome Center parking lot where they surveyed several parked vehicles. In a matter of seconds, the suspects burglarized three additional vehicles in the lot before leaving the area. The plainclothes unit continued their rolling surveillance until the suspects drove to the Stonestown movie theatre parking lot, which is a lightly used lot in the rear of the shopping center.

The officers used this opportunity to make their arrest. As the officers approached the suspect vehicle, the suspects fled on foot. Both suspects were ultimately taken into custody.

The investigation resulted in the recovery of over 40 pieces of stolen property and other pieces of evidence, including a police scanner. It was also discovered that the suspect vehicle displayed a different license plate on the front and the rear. The plates had been taken from other vehicles. Eighteen victims were affected by these five auto burglaries. SFPD officers were able to contact most of the victims and return the stolen property to the rightful owners. These suspects crossed numerous police districts.

Thirty-one-year-old San Francisco resident Jared Wilson was booked into the San Francisco County Jail on five counts of burglary (2nd degree), five counts of possession of stolen property, conspiracy, two counts of fraudulent use of license plates, intercepting police radio broadcasts to further the commission of a crime, resisting arrest, and committing a crime while having been released on bail or own recognizance from a prior arrest.

Twenty-one-year-old San Francisco resident Delvon Carter was booked into the San Francisco County Jail on five counts of burglary (2nd degree), five counts of possession of stolen property, conspiracy, two counts of fraudulent use of license plates, intercepting police radio broadcasts to further the commission of a crime, resisting arrest, possession of a burglary tool, and driving on a suspended license.

Booking photos of the suspects accompany this news release.

While arrests have been made, this remains an active and ongoing investigation. Anyone with information is asked to call the SFPD 24hour TIP Line at 1-415-575-4444 or Text a Tip to TIP411 and begin the text message with SFPD.