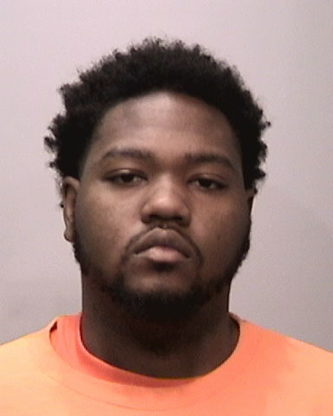 On December 2, 2019, at approximately 7:00 PM, San Francisco Police officers assigned to Central Station responded to the area of Green and Mason Streets regarding a person screaming for help. Officers located a 63-year-old female San Francisco resident who had just been robbed. Two suspects grabbed the victim and in the course of the robbery, the victim was dragged along the ground. The suspects fled on foot. The victim sustained non-life threatening injuries.

Other officers from Central Station responded to the area and located two subjects at Mason and Filbert Streets who matched the suspects’ descriptions. Through the course of an investigation, both subjects were identified as the suspects in the robbery. Property belonging to the victim including a cellphone, tote bag and laptop were recovered from the scene.

Kevin Andrew Perry, age 18 of Oakland was booked into San Francisco County Jail on charges of robbery and conspiracy. His booking photo accompanies this news release.

A 17-year-old male, San Francisco resident was admitted to the San Francisco Juvenile Justice Center on the charges of robbery and conspiracy.

While arrests have been made, this remains an open investigation. Anyone with information is asked to call the SFPD 24 hour tip line at 1-415-575-4444 or Text a Tip to TIP411 and begin the text message with SFPD. You may remain anonymous.