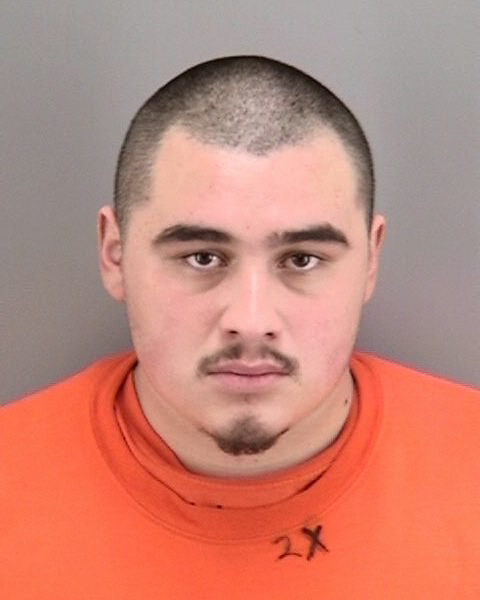 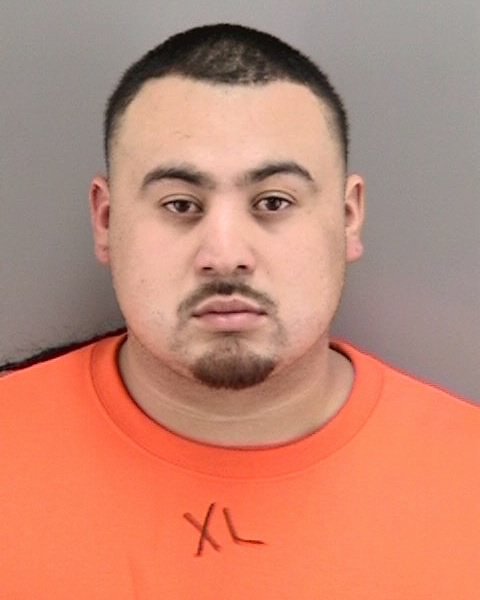 On Sunday, September 8th, 2019 at approximately 1:00 AM, two suspects approached a group of people gathered on the 300 block of South Van Ness. One of the suspects fired two shots into the group of people. An adult male victim was shot in the upper torso. Both suspects fled the scene in an SUV. Through surveillance footage and witness statements, SFPD investigators were able to identify the suspects.

Jarillo was booked at San Francisco County Jail on attempted murder, assault with a firearm, engaging in criminal gang activity and carrying a concealed firearm in a vehicle.

On Monday, December 2nd, 2019 at approximately 12:35 PM, plainclothes officers responded to the 1000 block of Brannan Street to meet with the second suspect and his attorney regarding his surrender. Twenty-two-year-old Daly City resident Tony Castillo was placed under arrest.

Booking photos of both suspects accompany this news release.

While arrests have been made in this case, anyone with information is asked to call the SFPD 24hour tip line at 1-415-575-4444 or Text a Tip to TIP411 and begin the text message with SFPD. You may remain anonymous.