On October 14, 2019 at approximately 3:50AM, San Francisco Police officers from the Taraval District Station responded to the 200 block of Minerva Street regarding an assault. Upon arrival they located the victim, an 86 year-old female San Francisco resident and noted visible injury to her face.  Paramedics were summoned to the scene and the victim was transported to a local hospital.  The victim remains hospitalized in serious, but stable condition.

Thirty year-old Francisco Xavier Gonzalez was booked into San Francisco County Jail on the charges of robbery, aggravated assault, elder abuse, threats, possession of stolen property, and inflicting great bodily injury on the person of another during the commission of a felony. His booking photo accompanies this news release.

While an arrest has been made, SFPD investigators are asking anyone with information on this incident, or anyone who believes they have been victimized by Gonzalez to call the SFPD 24 hour tip line at 1-415-575-4444 or Text a Tip to TIP411 and begin the text message with SFPD. 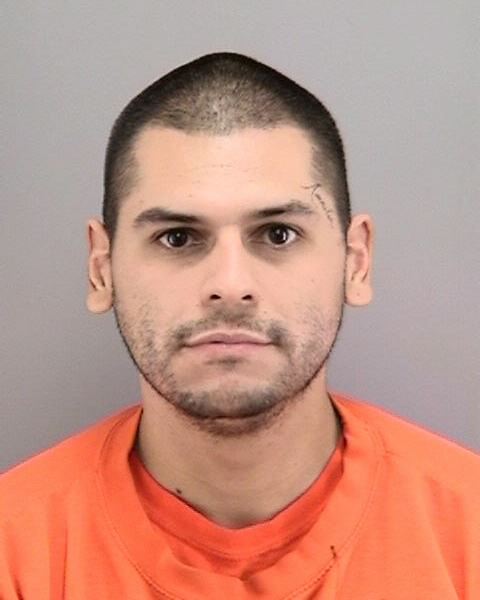