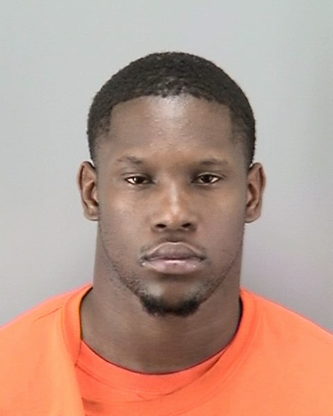 On Thursday April 4, 2019 an auto burglary victim went to SFPD’s Southern Station to report the crime. The victim said that at approximately 1:45PM on the previous day, he parked his vehicle on The Embarcadero near Battery Street and returned to find that a window had been broken out. The victim provided video surveillance footage recorded by his vehicle to Central Station investigators. The footage enabled officers with SFPD’s Northern Station to identify the suspect.

On Sunday April 7, 2019 police officers arrested 21 year-old Jeremiah Jefferson of San Francisco.  Jefferson was also linked to an auto burglary that occurred on the 1700 block of Harrison Street that took place less than two hours before his arrest.

While an arrest has been made, this remains an active and ongoing investigation. Anyone with information is asked to call the SFPD 24 hour tip line at 1-415-575-4444 or Text a Tip to TIP411 and begin the text message with SFPD.  You may remain anonymous.