On July 15, 2019 at approximately 1:09PM, San Francisco Police officers assigned to Central Station responded to Stockton and Pacific Streets regarding a robbery.  Upon arrival they found two victims who had been assaulted.

The officers determined that three suspects approached the first victim, a 56 year-old San Francisco resident, lifted him up off of his feet and threw him to the ground.  The second victim, a 69 year-old San Francisco resident, attempted to intervene and was knocked unconscious. During the attack the suspects stole a watch from the wrist of the first victim. Both victims were transported to the hospital for head injuries and have since been treated and released.

Through the course of an investigation, SFPD Robbery Investigators identified one of the suspects involved in the robbery. On the morning of October 22, 2019 members of the San Francisco Police Department’s Central District Police Station and members of the Investigations and Special Operations Bureaus served a search warrant in Oakland, CA and arrested 19 year-old Dashawn Pierson at his residence.  Investigators found and seized evidence connecting Pierson to the robbery. His booking photo accompanies this news release.

The two additional suspects remain at large along with the victim’s stolen Rolex watch. 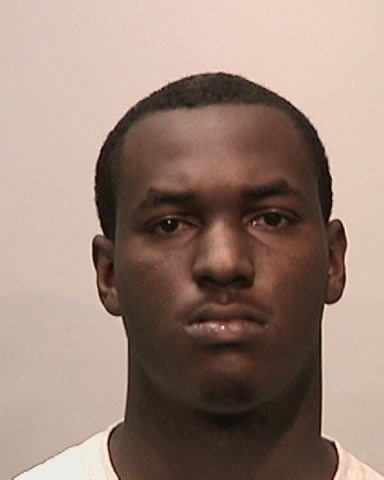