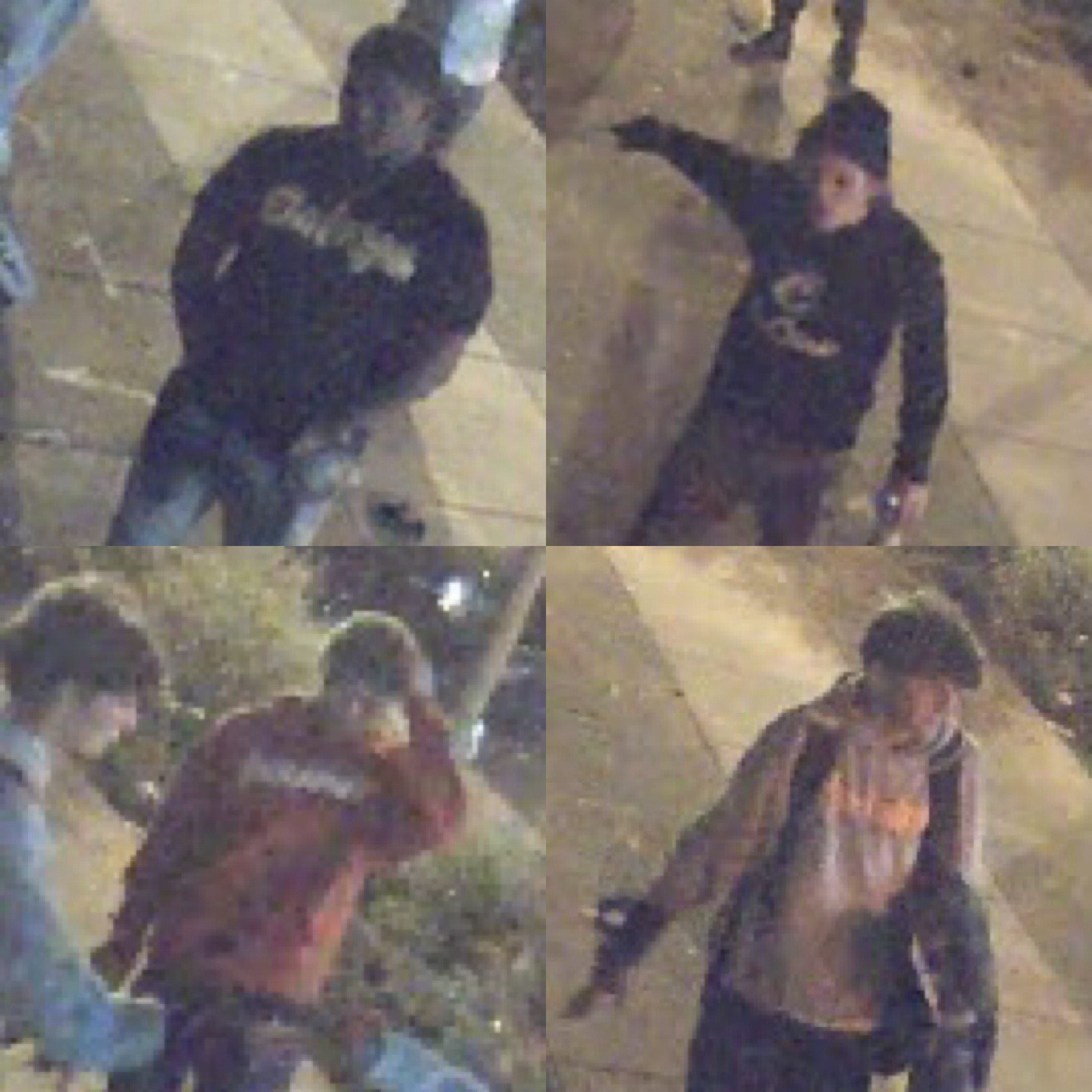 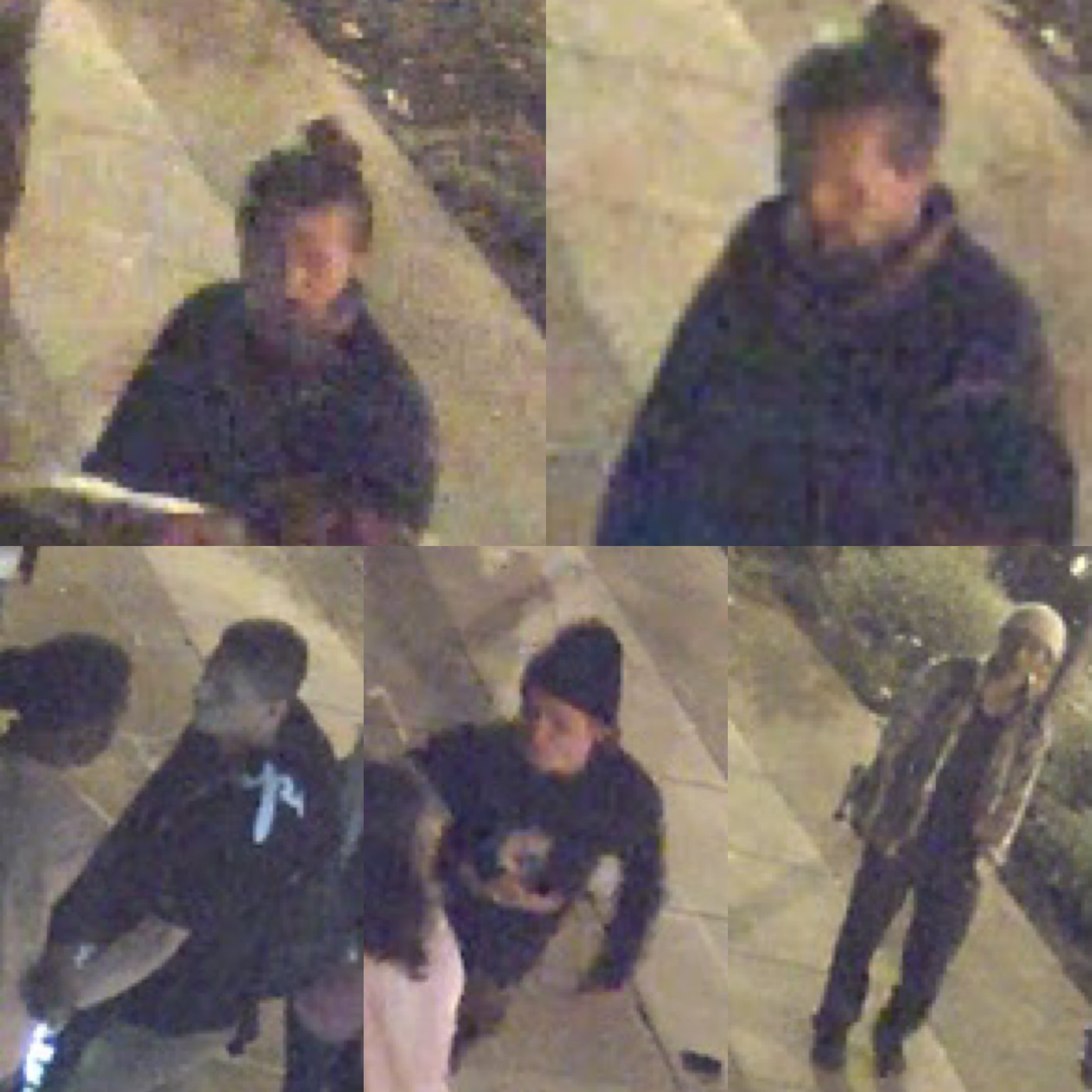 On Sunday, July 12, 2020, at approximately 10:00 PM, a female went to Mission Station to report that her boyfriend was the victim of an aggravated assault. She told officers that on Thursday, July 9, 2020, she and her boyfriend were in the area of 19th and Dolores Streets during the “Dolores Park Hill Bomb” when they had an argument. She said she started to walk away and when she turned around she saw an unknown suspect punch her boyfriend in the face. The victim, a 32-year-old male, fell to the ground, hit his head, and lost consciousness. The victim was transported to a local hospital with life-threatening injuries where he remains.

While an arrest has been made this remains an open investigation. Investigators are asking anyone who witnessed the incident to contact SFPD. Attached are photos of individuals who may have witnessed the incident. If you are one of these potential witnesses or know someone who is, please contact SFPD via the tip line at 1-415- 575- 4444 or Text a Tip to TIP411 and begin the text message with SFPD. You may remain anonymous.