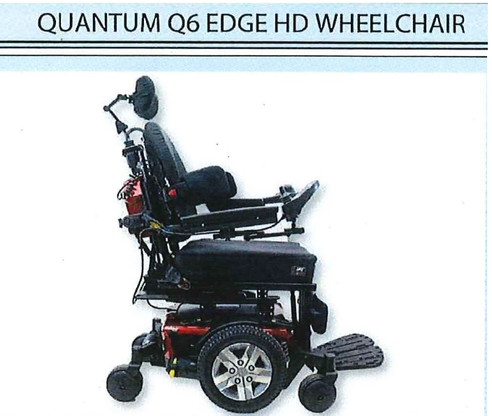 On Wednesday, February 17, 2021 San Francisco Police officers from Southern Station were on patrol when they were flagged down by a citizen regarding a report of a robbery that occurred at approximately 9:00 p.m., on the unit block of Mary Street.

The 60-year-old male victim, who is wheelchair-bound, was travelling on his motorized wheelchair when four unknown males approached him and made some comments about the wheelchair. One of the suspects struck the victim’s face and the other suspects dragged the victim out of the chair and threw him onto the street. A suspect kicked the victim several times while another suspect got on the wheelchair and rode away on Mary Street towards Mission Street accompanied by the other suspects. After the robbery, the victim crawled out of the street and back onto the sidewalk, where he continued to crawl back home. The victim suffered non-life threatening injuries from the assault.

The SFPD is requesting for the public’s assistance in locating the victim’s wheelchair, identification of suspects, and anyone with information - including cell phone or surveillance camera video - regarding this incident to call the SFPD 24-hour-tip line at 1-415-575-4444 or Text a Tip to TIP411 and begin the message with SFPD. You may remain anonymous.

A stock photo of the motorized wheelchair accompanies this release.