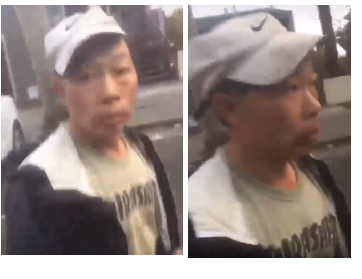 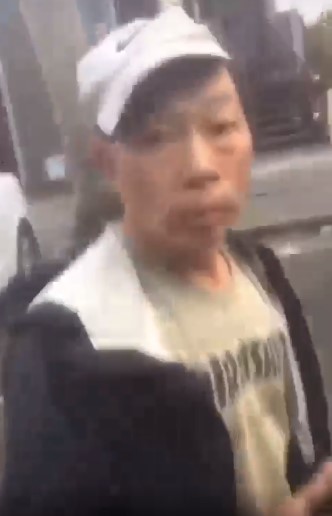 On February 24, 2020, the San Francisco Police Department was made aware of a video circulating on social media that depicted the robbery of an Asian man who was collecting recyclables in the Bayview District.

San Francisco Police investigators are asking for the public’s assistance in identifying the victim described as an Asian male adult. Photos of the victim accompany this news release.

Anyone who recognizes the victim or has information regarding this incident is asked to call the SFPD 24-hour tip line at 1-415-575-4444. Language access services are available through this phone number. You may also Text a Tip to TIP411 and begin the text message with SFPD. Callers may remain anonymous.