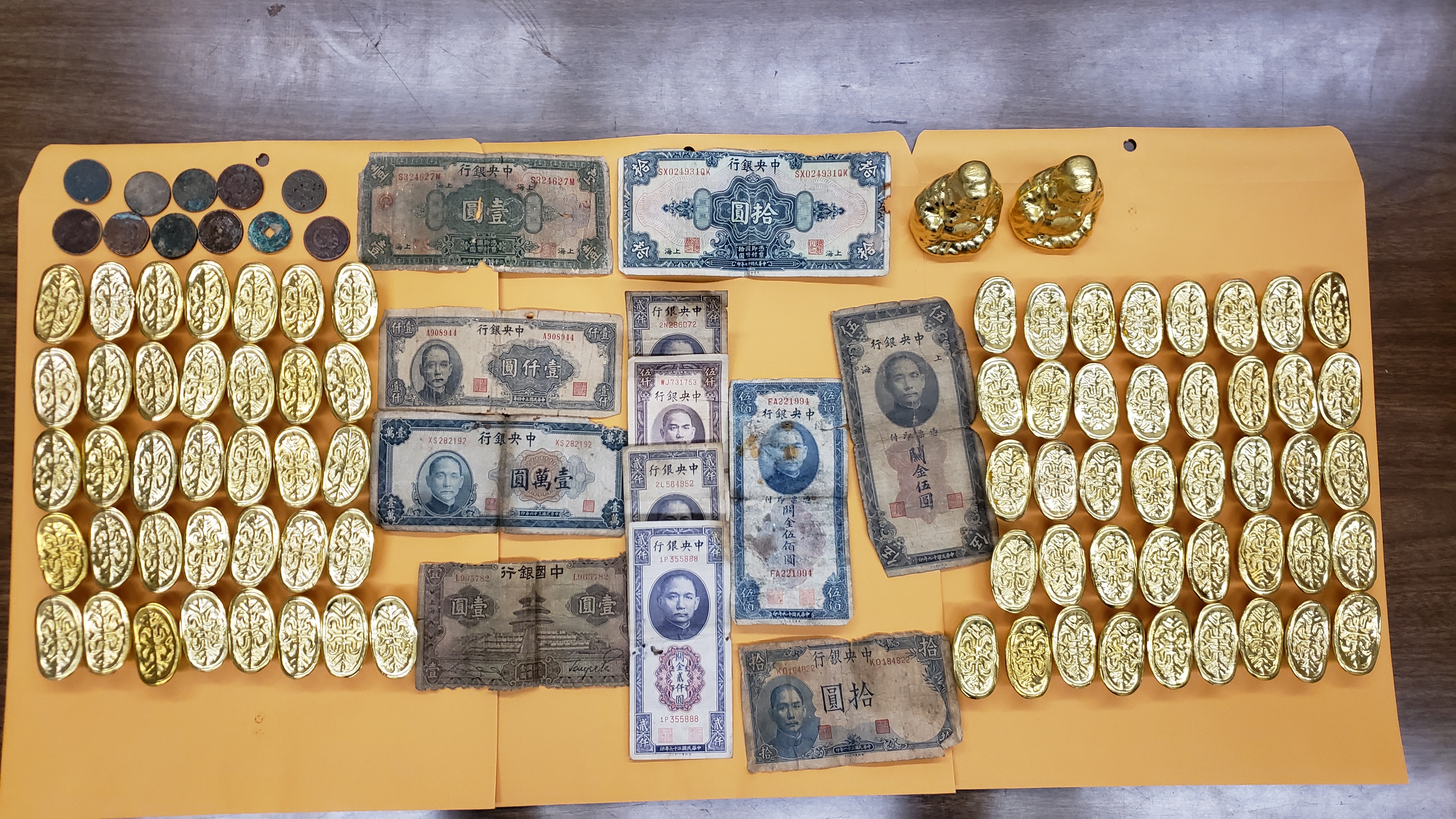 The San Francisco Police Department would like to alert the Asian community about a scam that utilizes fake treasures to swindle victims.  In the most recent case, the suspects sought out the victim because he is a business owner and has access to currency.  The suspects won the trust of the owner and convinced the victim that they uncovered a treasure trove of “priceless” ancient Chinese artifacts at a construction site. The suspects told the victim the “artifacts” are gold ingots and figurines of Buddha and that they were willing to sell them to the victim at a substantial loss of $100,000.

The suspects may be using a variation of this story to deceive their victims who are Asian males in their 40’s or older and speak Mandarin.  One San Francisco victim lost $67,000.  There have been reports of recent scams of this nature in New York and southern California.  SFPD is conducting an investigation into the San Francisco incident and is working with outside agencies to try to identify the suspects.   Attached is a photo of the fake gold ingots, gold figurines, and Chinese artifacts that the suspect gave to the victim in exchange for money.

This scheme has been used to scam victims throughout the United States and Asia.  SFPD is requesting the community to be vigilant in identifying fraud and scams, and report suspicious activity of this nature.  If you have purchased gold pieces, we recommend that you have them tested.  If you believe you are a victim of this crime, please file a police report with your local police station. Visit sanfranciscopolice.org/station-finder to find the police station that serves your neighborhood.