On Saturday, August 24th, 2019 at approximately 5:20 PM, Northern Station plainclothes officers were in foot pursuit of two auto burglary suspects in the area of Geary Boulevard and Webster Street.  The officers called for additional assistance. An unmarked police car responded at which time a collision occurred, in which one suspect and one officer were struck by the vehicle.  Both were transported to the hospital.  As of Monday, August 26th, the suspect remains hospitalized in life-threatening condition. The officer that was admitted for non-life threatening injuries has been treated and released.

A second suspect involved in the auto burglary investigation, 30-year-old Leunides May of San Francisco, was arrested and booked at San Francisco County Jail on the following charges: burglary, conspiracy, possession of stolen property, possession of a burglary tool and resisting arrest.  His booking photo accompanies this news release.

This is an active and ongoing investigation in the early stages.  The San Francisco Traffic Collision Investigation Unit is handling the investigation. Anyone with any information about this incident is asked to contact the SFPD 24 hour tip line at 1-415-575-4444 or Text a Tip to TIP411.  You may remain anonymous. 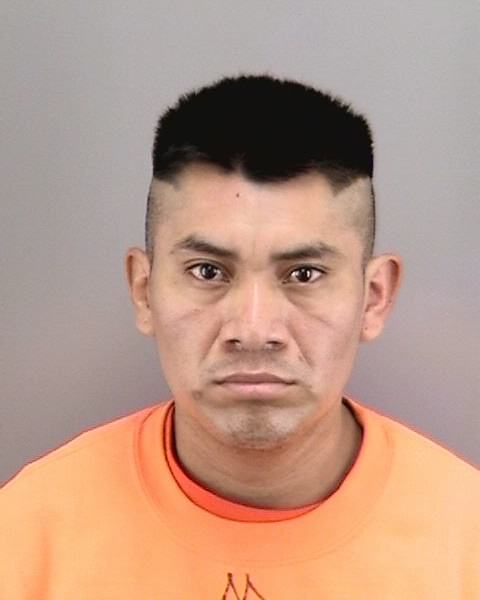