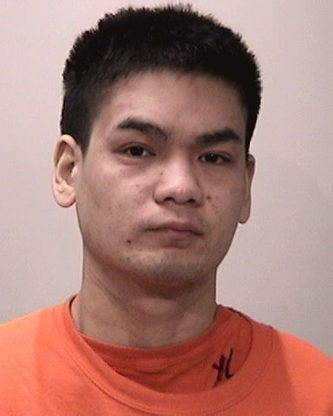 In 2019 the SFPD Internet Crimes Against Children (ICAC) unit was referred a case by New York State Troopers researching a suspect who was believed to be conducting inappropriate communications with a minor in San Francisco.

Through the ICAC investigation, SFPD was able to determine that the suspect was storing the sexually explicit files of the minor in several cloud storage accounts. The suspect was identified and a search warrant was issued for the investigation.

On February 13, 2020, SFPD served a search warrant at the suspect's residence located on the 200 block of Monticello Street. The suspect, 19-year-old Kean John Szeto, was placed into custody and computer equipment was seized.

If you feel you may have been a victim or have had any suspicious contact with Kean John Szeto please contact the SFPD Special Victims Unit (415) 558-5500.