On June 28, 2019 at approximately 11:17PM, using information received from the community, a sergeant from the Night Investigations Unit and officers from Central and Tenderloin Police Stations began surveillance of a subject and an automobile in the area of Larkin and O’Farrell Streets. The subject entered the car and drove a short distance, parking the car at a curb. Officers contacted the driver and through the course of an investigation recovered a Mossberg rifle with rifle scope from the rear passenger seat of a white Toyota Camry. It was further determined that the Camry had been reported stolen and the license plates affixed to the car had been reported stolen. James Callier, a 61 year-old San Francisco resident was booked into San Francisco County Jail for carrying a concealed firearm on a public street, being a prohibited person in possession of a firearm, possession of ammunition by a prohibited person, auto theft and possession of stolen property.

On June 29, 2019 at approximately 3:25PM, members of the SFPD Gang Task Force assigned to the Pride Festival were in the area of City Hall when they recognized a subject from prior police contacts. As the subject entered the Pride Festival, the officers conducted a records check via dispatchers. The record check revealed that the subject had a felony warrant for weapons violations. SFPD officers began an immediate search of the venue and located the subject a short time later. As the officers attempted to take him into custody, the subject immediately resisted arrest and attempted to flee. The officers and suspect fell to the ground where the suspect kept both of his hands under his body.

The suspect was handcuffed and when officers rolled him over, they saw a black semi-automatic handgun in the suspect’s waistband. The weapon, a Taurus 9mm, was loaded and contained a 12-round (a high capacity magazine) that was loaded with an additional 8 rounds. The suspect, 22 year-old Evonta Bailey was booked for carrying a concealed firearm in public, possession of a firearm by a prohibited person, and resisting arrest. He was booked on two warrants for firearms violations and two burglary warrants.

Later in the day, at approximately 2:37PM Northern Station officers assigned to assist security personnel at the Pride Festival noticed a subject attempting to enter the Pride Festival near Hyde Street and Golden Gate Avenue. The subject appeared to be attempting to conceal his backpack from view of the officers. As the subject attempted to enter the Festival, security personnel staffing metal detectors looked into his backpack and then instructed the subject to step back out of the entry gate. Believing that the subject was in possession of a firearm, the officers stepped in and seized the backpack before he could regain possession of the bag.

The officers contacted the subject who told them he had “protection” in the backpack in the form of a firearm. The subject was detained and officers verified that the backpack contained a pistol, later determined to be a loaded .25 caliber semi-automatic. The subject, Ericleday Joseph McFadden, Jr., age 26 of Oakland, was later booked into SF County Jail for carrying a concealed firearm in public and carrying a loaded firearm in public.

San Francisco hosts many annual events that require additional police staffing and for which SFPD officers are not allowed to take discretionary time off. Pride Weekend is one of those events. These arrests exemplify the dedication and risks taken by San Francisco Police officers who work to safeguard the City and the thousands of visitors who came here to celebrate Pride safely this weekend.

While arrests have been made, these cases remain open investigations. Anyone with information is asked to call the SFPD Tip Line at 1-415-575-4444 or Text a Tip to TIP411 and begin the text message with SFPD. 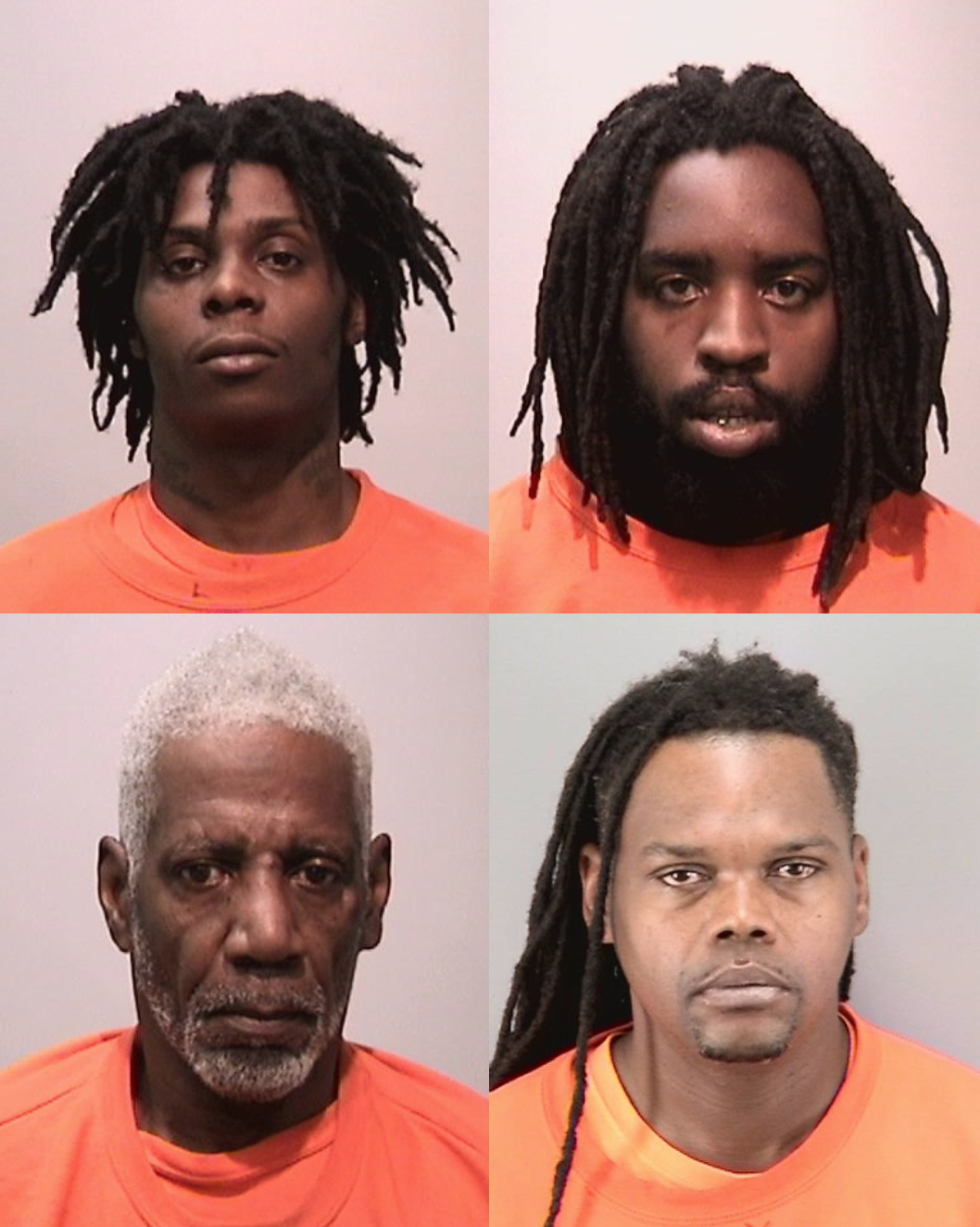