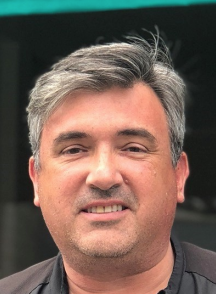 Armando Lacayo left his job in finance because he, like his Parisian grandparents before him, was obsessed with making croissants. After perfecting his technique, Lacayo opened a modest bakery in the Inner Richmond, 397 Arguello Blvd, in 2015.

Within a year, Bon Appétit magazine had declared it the best new bakery in America and the golden, flaky, buttery croissants regularly sell out.

Armando has plans to open a second location at 87 McAllister this summer.

Arsicault is Armando’s great grandfathers last name and the inspiration for the bakery.

Tags:
Citizen of the Month