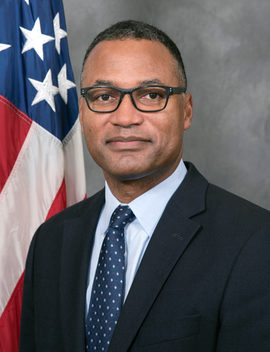 David Stevenson was raised in Altadena, California, and attended Boston University, where he earned a B.A. in Broadcast Journalism. He spent more than 25 years in the broadcast industry, including as an ABC News bureau producer and reporter at Tech TV and KTVU in Oakland. He joined the SFPD as a civilian employee in 2015, drawn by a desire to learn more about law enforcement and improve communication between the community and the police department. As director of Strategic Communications, Stevenson is responsible for the department’s Media Relations Unit, whose mission it is to provide reliable and transparent police-related information to the print, broadcast and electronic media in a timely matter.